3 Reasons to Thank Your Aging Brain 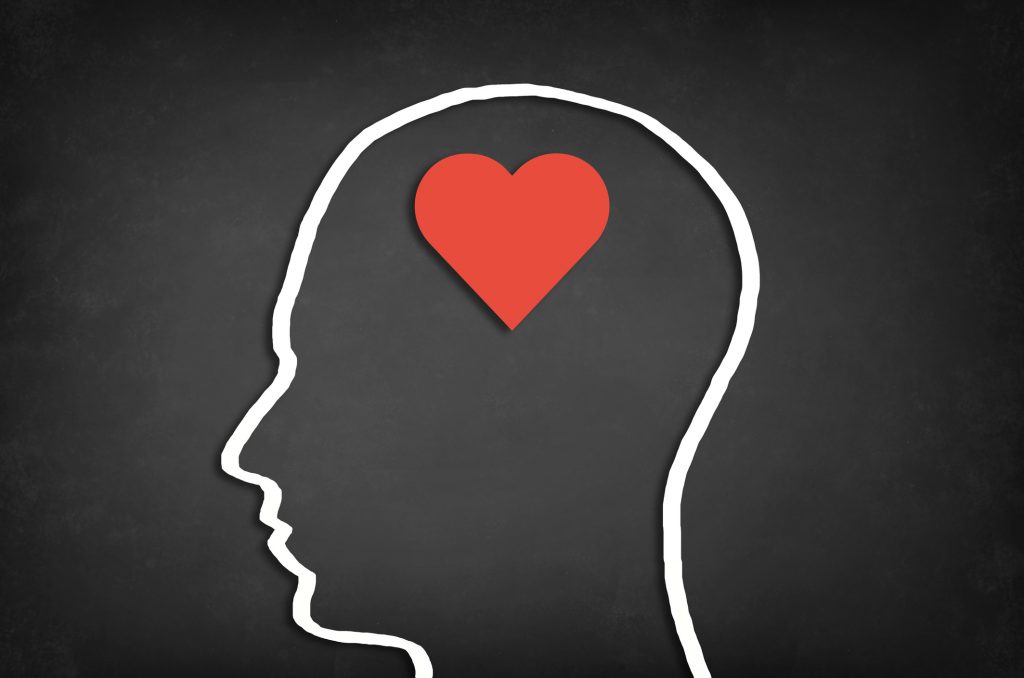 Don’t hate your aging brain just because it takes it a bit longer to figure out the crossword or remember a name. According to a Harvard Medical School report, this slower thinking actually shows that the brain is working better. Many people reference the fact that teenagers have poor decision-making skills due to their not yet fully developed pre-frontal cortex. But the brain doesn’t stop changing as soon as you hit adulthood – studies have shown that older people have better judgement and are more able to screen out negativity than younger people.[1] So next time you exercise these amazing abilities, remember to thank your aging brain.

There are many ways to keep your brain sharp in retirement, and learning new things is one. Many studies show that matured brains have advantages. One study looked at air-traffic controllers and airline pilots. Those over 50 took longer to learn how to use new equipment than those under 50. However, once everyone had mastered it, those over 50 made fewer mistakes while using it.[3] If you ever become discouraged because you think you’re taking too long to learn something new, remember that this can pay off down the road.

An Older Brain May Be a Happier Brain

Transitioning into retirement is no small task, sometimes because retirees feel a loss of purpose after a successful career. Many studies have shown that older people tend to have a more positive attitude than younger people. This may be because the amygdala, the area of the brain that deals with memories and emotions, changes with age. It is less responsive to negative situations in older people. This may explain why research shows that people seem to be more content with their lives as they age.

At Juniper Wealth Management, we trust your decision making, which is why we take the time to meet with all of our clients in person to discuss their vision for retirement. We know that everyone has different financial and retirement goals, and we can help you create a plan to suit you specifically. We can help you stay engaged with your finances throughout retirement – click here to meet us for a complimentary financial review.