How Do You Handle a Volatile Market? 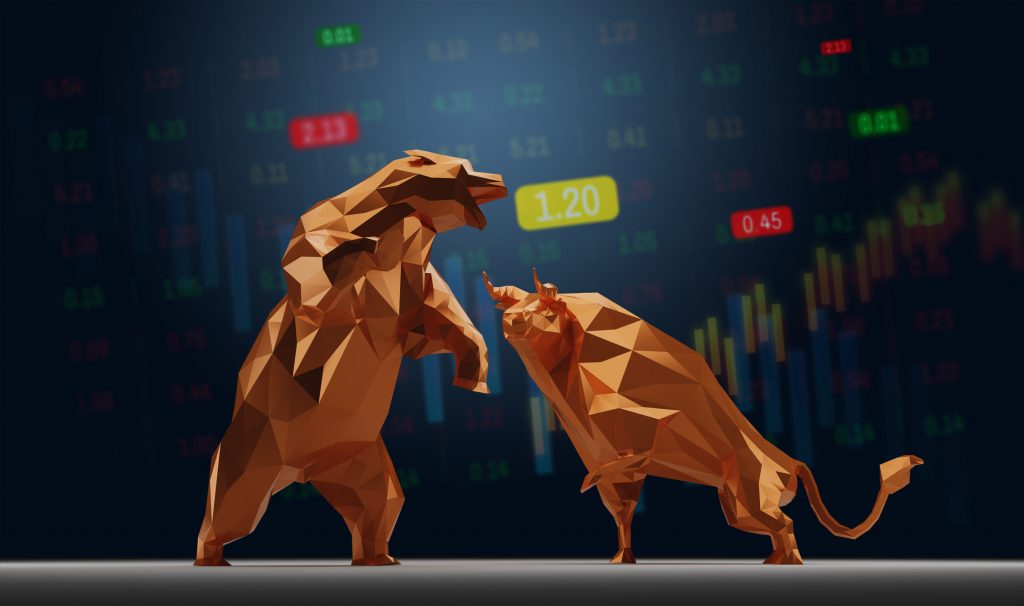 Now that you’re nearing retirement, the term “market volatility” might stir up different feelings than it did 30 years ago. Older workers and retirees understand that they have less time to make up for losses in their investments and to ride out future market crashes than they did when they were younger. Leaving your financial well-being up to the whims of the market seems like less and less of a good idea as you get closer to retirement. So, what could cause market volatility, and how do you handle it?

The Federal Reserve recently stated that it expects to soon raise the federal funds rate in response to surging inAZation.[1] While this could help slow inAZation, it could potentially lead to a volatile market. After the record highs we saw in 2021, this year may be a different story. The market could potentially not respond well to the Fed tapering its asset purchase and raising interest rates multiple times in 2022. The Fed could raise rates higher or faster than originally expected in order to curb inAZation, and this uncertainty could mean poor market performance.

Tips for Handling a Volatile Market

DON’T withdraw early from your 401(k) or IRA. While this might seem tempting during volatile periods, it’s typically not a good idea to cash out of your 401(k). If you withdraw money before age 59 ½, you could have to pay the early withdrawal penalty of 10%.

DON’T make decisions based on emotions. This can be an easy trap to fall into when your financial security is at risk. You may want to pull all your money from the market when it drops in an attempt to save your investments, but it may be wiser to allow time for the market to recover.

DON’T get freaked out by the news. While it’s important to know what’s going on, there is such a thing as being too glued to media. Headlines often report a worst-case scenario or even exaggerate in order to get as many eyes as possible

DO get information and make a plan!

We can help you with that – sign up for a time to meet with us to discuss what to know about investing in retirement. We can look at your risk tolerance and your retirement lifestyle goals and help you create a financial plan for the future. We can take the time to listen to your concerns and decide on a path forward that fits you specifically.