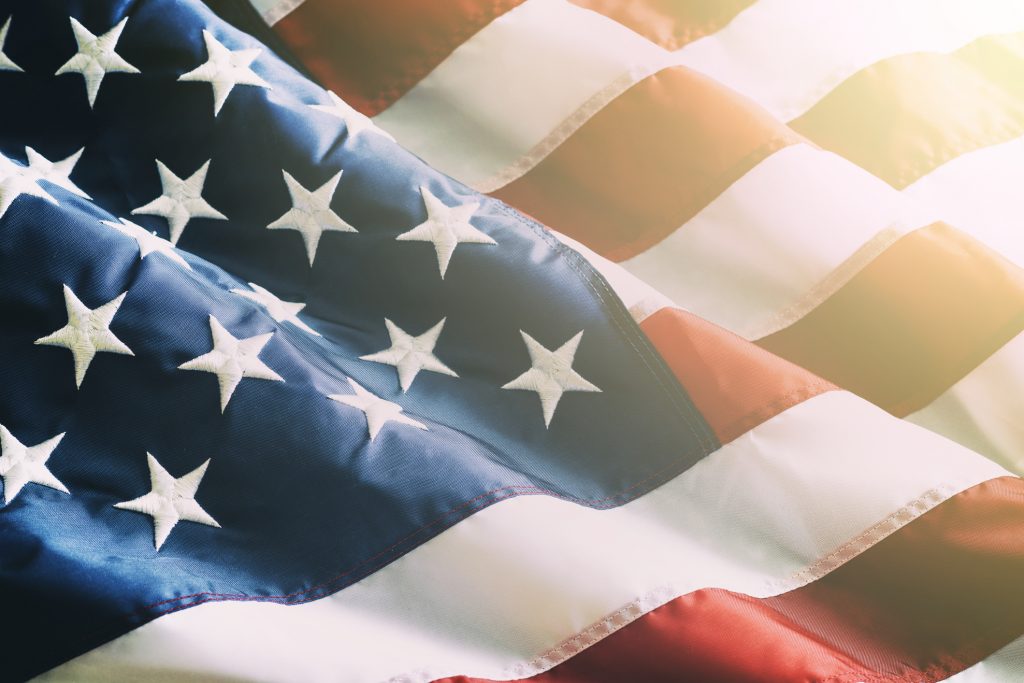 Although we’re living in an unprecedented time, it’s not the first time that America has seen a crisis. It’s important to remember that when people talk about recovery, it’s a question of “when” not “if.” America has gone through numerous wars and hardships and always come out stronger. This Memorial Day, many of us won’t be celebrating in the usual way with a cookout or a parade, but we can still take time to remember our past and those who have given their lives for our country.

You may be worried about recent market ups and downs and be wondering where the economy is headed. Recently Warren Buffett gave his two cents, saying that he was optimistic that America could bounce back and overcome the coronavirus. He remains convinced that “nothing can basically stop America,” and that “in the end, the answer is: Never bet against America.” If we look at history, this sentiment is warranted: Here are three times in American history that show that you should never bet against America.

The Spanish flu infected an estimated 500 million people and killed an estimated 20 to 50 million people, including about 675,000 Americans. President Wilson is thought to have caught it while negotiating the Treaty of Versailles after World War 1. Just like today, citizens were ordered to wear masks, and schools, businesses, and theatres were closed.[1] But, just a few years later, the Roaring Twenties began, and America continued on its way to becoming a global superpower.

At the end of 1929, America entered the Great Depression with huge stock market losses. By 1933, almost half of America’s banks had failed, and unemployment was close to 30% of the workforce. However, this hard period in American history resulted in relief and reform measures like the New Deal, unemployment insurance, the Social Security program, and the end of Prohibition.

America became involved in the war in 1941 after Pearl Harbor. The economy was converted to war production, rationing became part of civilian life, and ultimately America played an indispensable role in achieving victory for the Allied Powers. And after the war, America entered a new era of progress and prosperity.

We’re living through history right now, and it’s more scary than exciting. But, we’ll make it through and ultimately say “never bet against America.” This Memorial Day, we might spend less time socializing and more time honoring our past and those who have given their lives for our country. From all of us, stay safe and happy Memorial Day!